TRAILER
WATCH
LIBRARY
NEW TITLES
The story of a woman named Su-jin and a man named Cheol-su, who meet accidentally, fall in love, and marry. As they build a home, Su-jin begins to become forgetful, sometimes dangerously by not turning off a stove. Chul-soo seeks medical help and learns she has a rare form of Alzheimer’s. 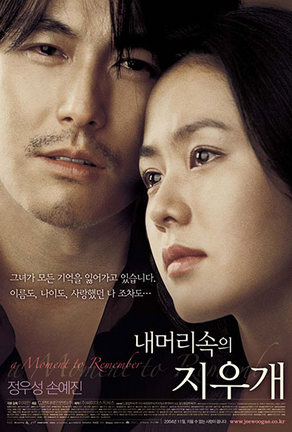 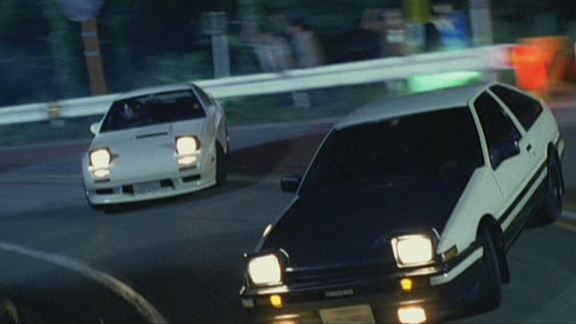 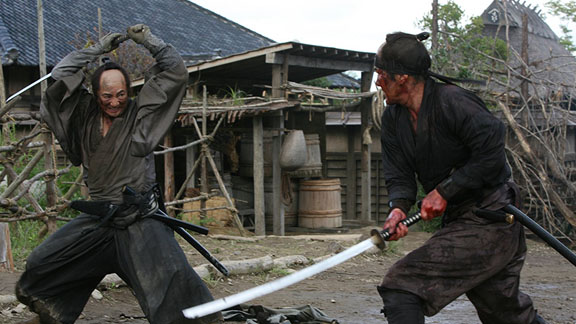 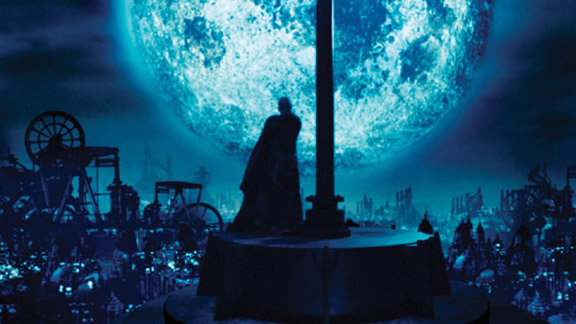 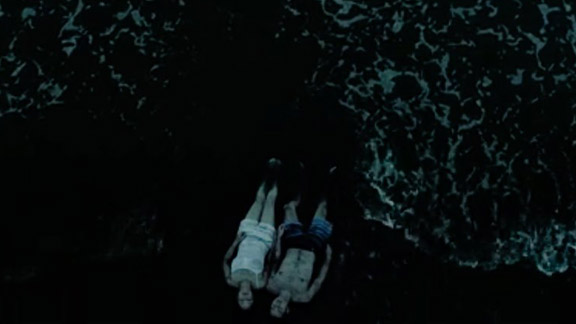 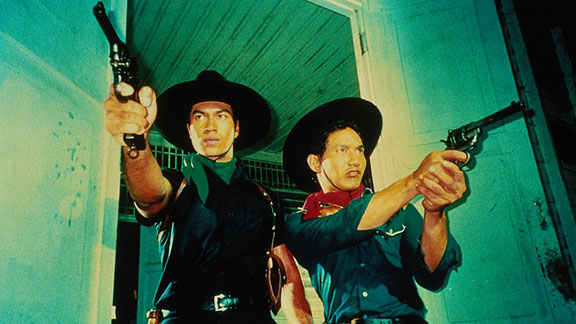 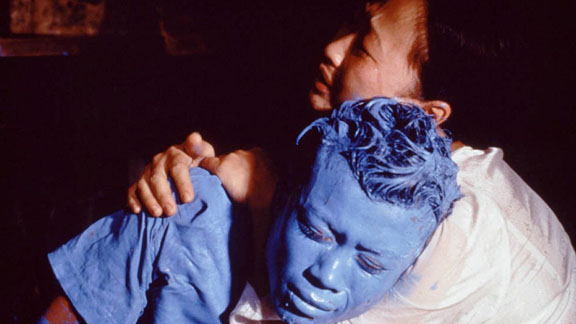