TRAILER
WATCH
LIBRARY
NEW TITLES
In 1923, the Korean teenager Kim Shun-Pei moves from Cheju Island, in South Korea, to Osaka, in Japan. Along the years, he becomes a cruel, greedy and violent man and builds a factory of kamaboko, processed seafood products, in his poor Korean-Japanese community exploiting his employees. He makes fortune, abuses and destroys the lives of his wife and family, having many mistresses and children and showing no respect to anybody. Later he closes the factory, lending the money with high interests and becoming a loan shark. His hatred behavior remains until his last breath, alone in North Korea. 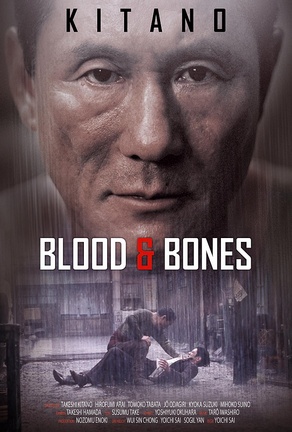 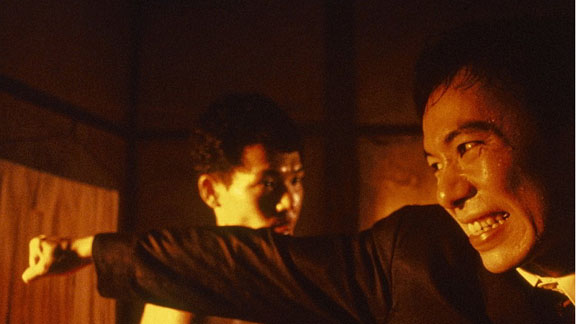 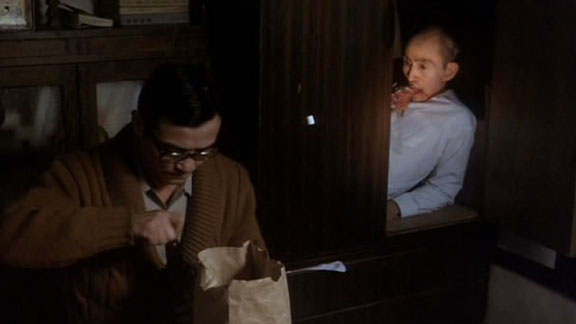 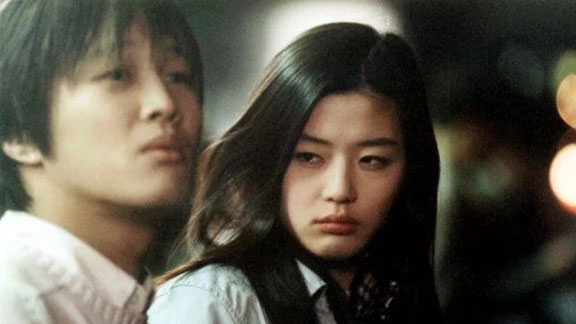 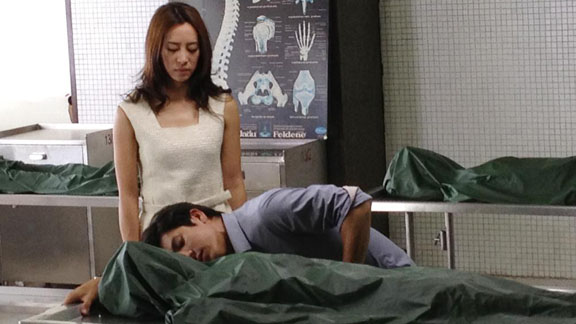 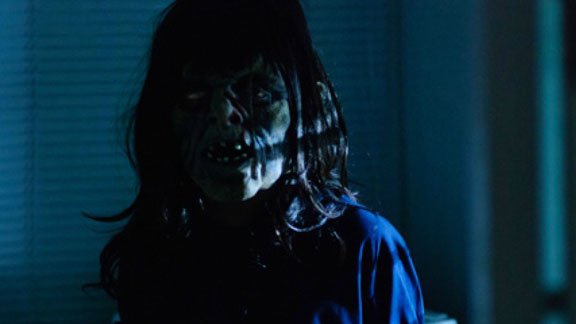