TRAILER
WATCH
LIBRARY
NEW TITLES
Set in 1937 at the start of the Second Sino-Japanese War, the Imperial Japanese Army has just captured Nanjing (or Nanking), capital of the Republic of China. What followed is historically known as the Nanking Massacre, a period of several weeks wherein thousands of Chinese prisoners of war and civilians were massacred by Japanese soldiers. 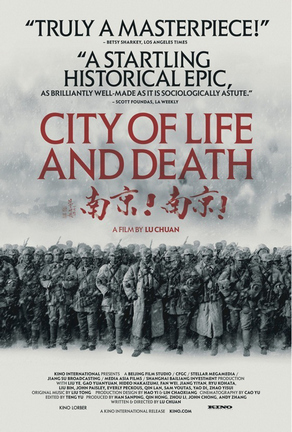 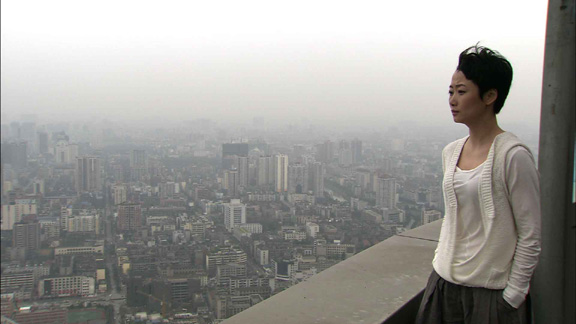 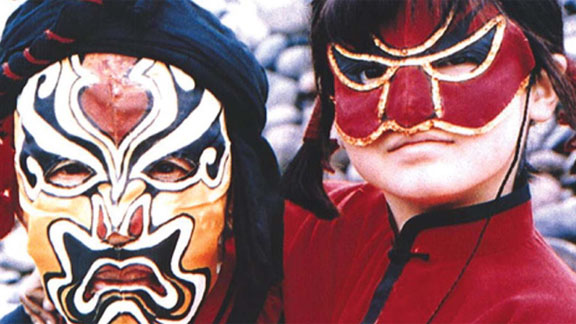 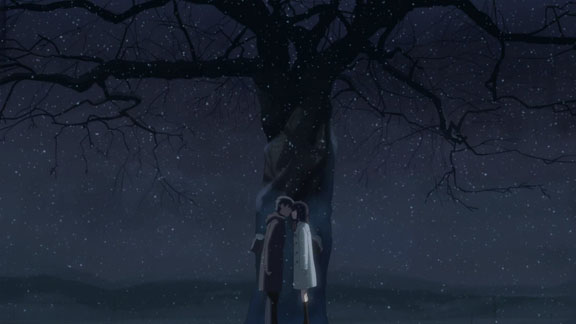 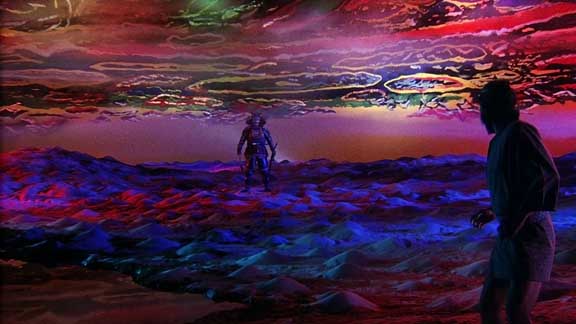 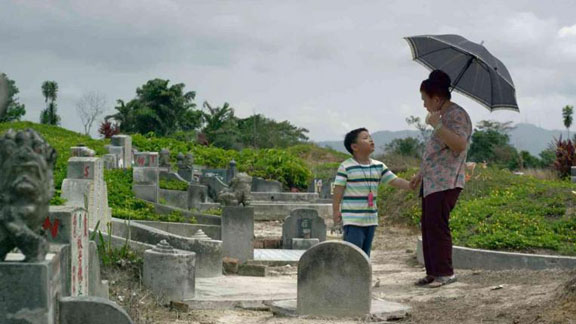 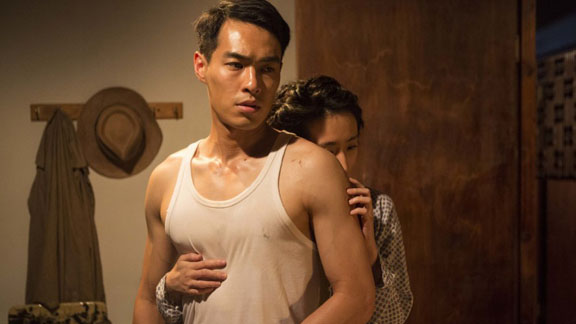