TRAILER
WATCH
LIBRARY
NEW TITLES
As his two-year term nears ending, Lok contemplates breaking triad tradition and seeking re-election as chairman of the Wo Shing society. Wanting to escape the triad, Jimmy builds a “legitimate” business in mainland China. However, he is arrested for an illegal financial trade, and the Public Security Bureau forbids him from continuing, unless he becomes Wo Shing's next chairman. 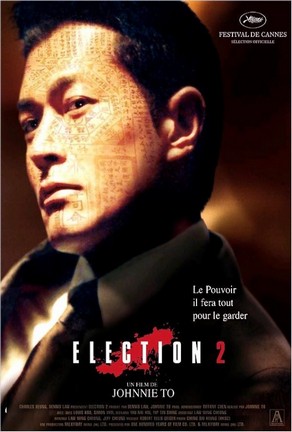 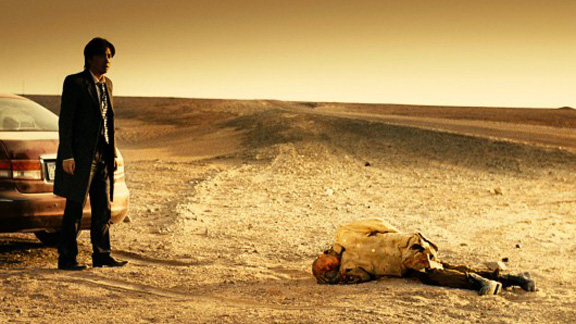 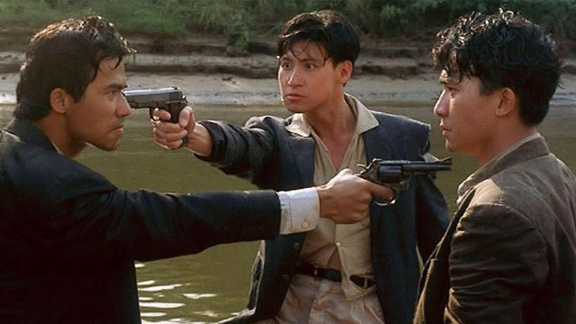 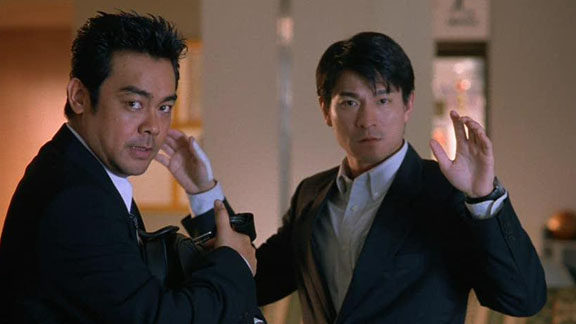 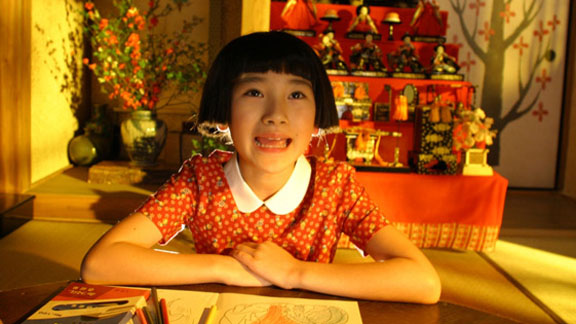 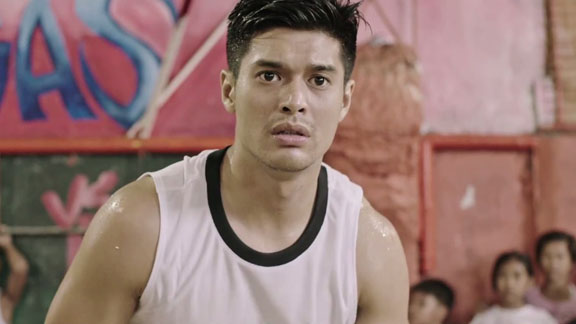 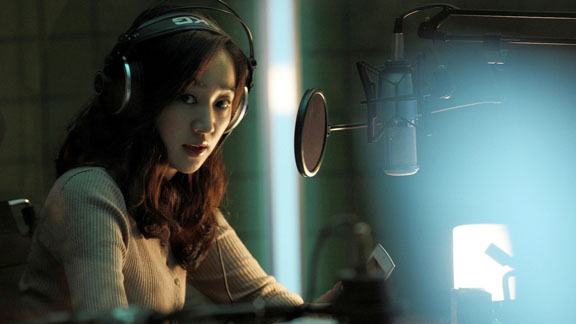