TRAILER
WATCH
LIBRARY
NEW TITLES
Struggling manga author Satoru Fujinuma is beset by his fear to express himself. However, he has a supernatural ability of being forced to prevent deaths and catastrophes by being sent back in time before the incident occurred, repeating time until the accident is prevented. One day, he gets involved in an accident that has him framed as a murderer. 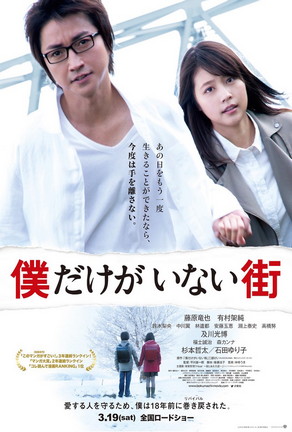 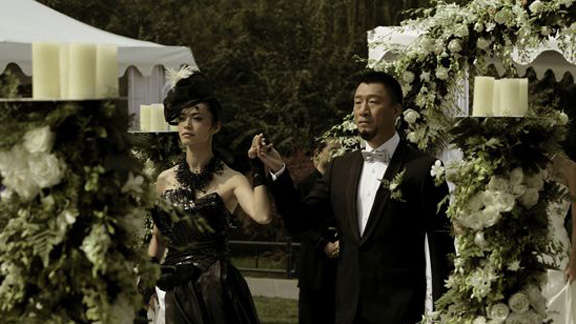 If You Are the One II
Comedy, Romance   2h 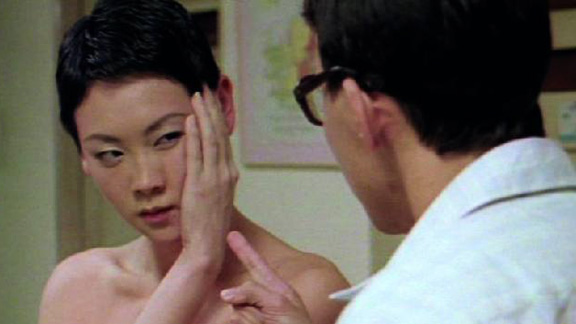 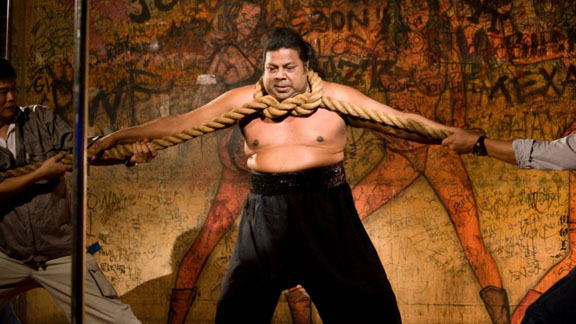