TRAILER
WATCH
LIBRARY
NEW TITLES
Set in the approximately ninety minutes of King Hu's 1967 sword-fighting classic Dragon Inn, the last film playing at an old Taipei cinema closing down. The ticket woman and only a few people are present in the cinema, including a couple of actors from the film, and a variety of subplots are developed around them. 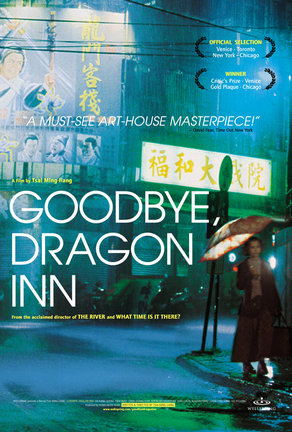 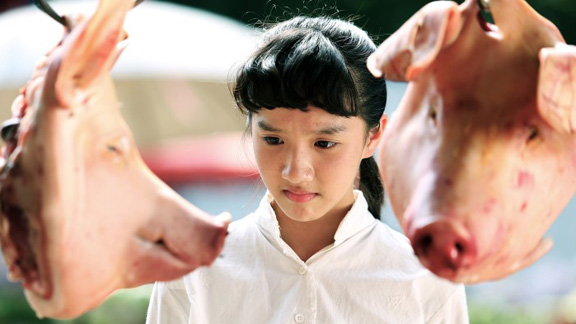 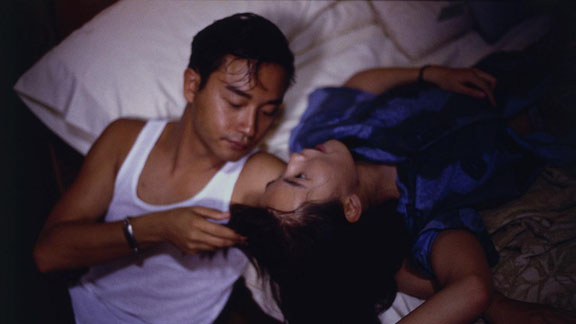 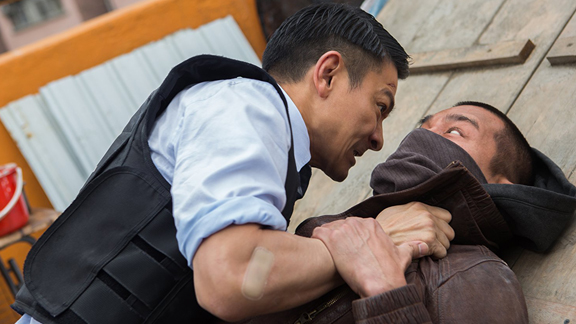 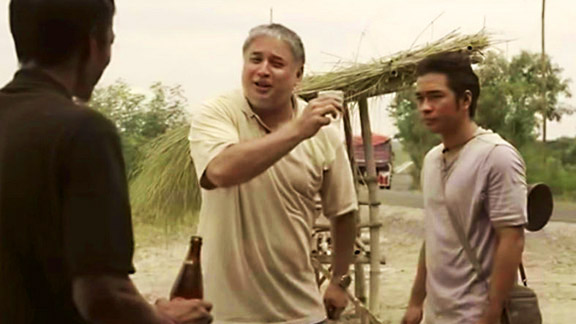 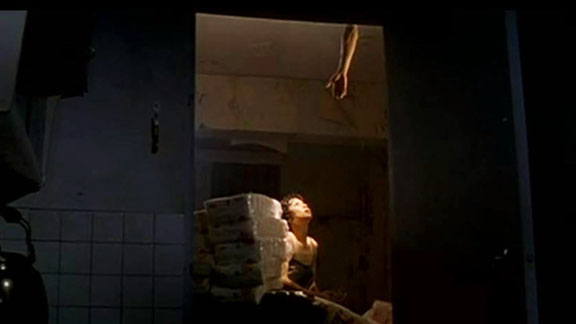