TRAILER
WATCH
LIBRARY
NEW TITLES
In 1865, Izo, an assassin in the service of a Tosa lord who supports the Emperor, kills dozens of the Shogun’s men. After being captured, he is mercilessly crucified, but instead of ending his existence, his fury propels him through the space-time continuum to present-day Tokyo where he is intent on bloody revenge. 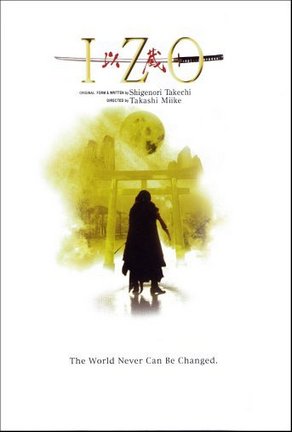 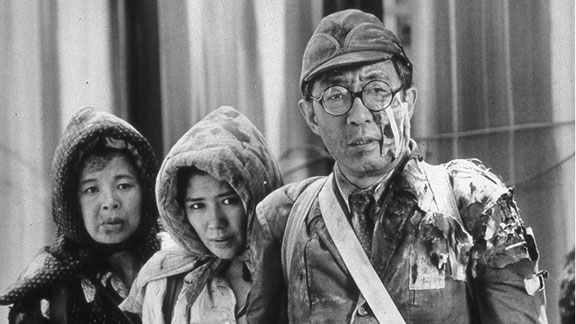 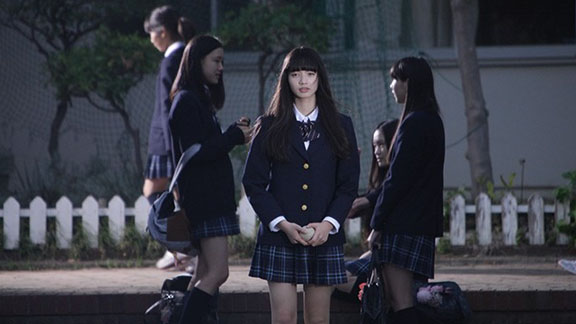 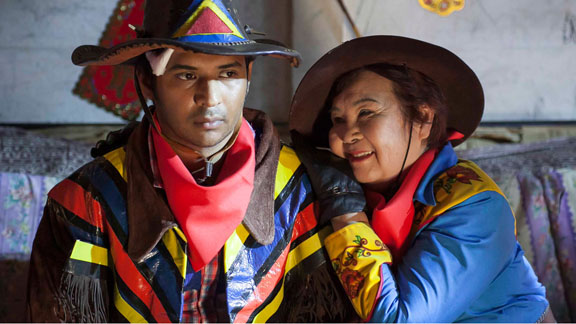 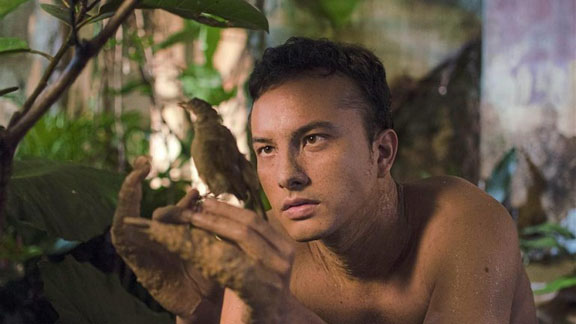 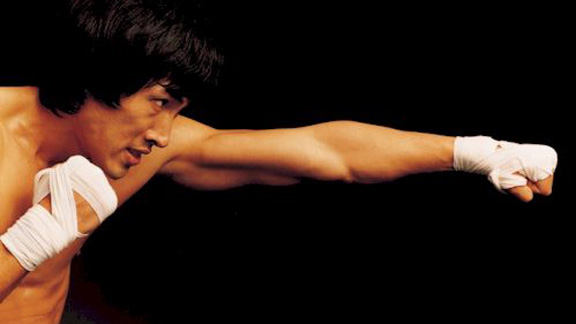