TRAILER
WATCH
LIBRARY
NEW TITLES
Lee Yong-go is a mentally impaired father with the intellect of a six-year-old, who lives in a run-down house along with his daughter Ye-seung. After he fails resuscitating the police commissioner’s young daughter after she fell, he is accused and convicted of abducting, molesting, and murdering her. Imprisoned, his only hope of redemption is his daughter. 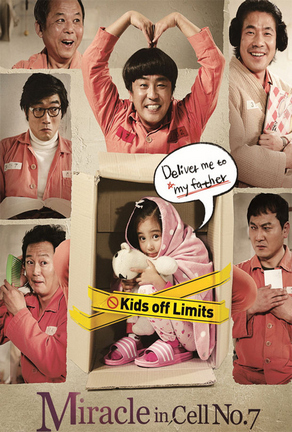 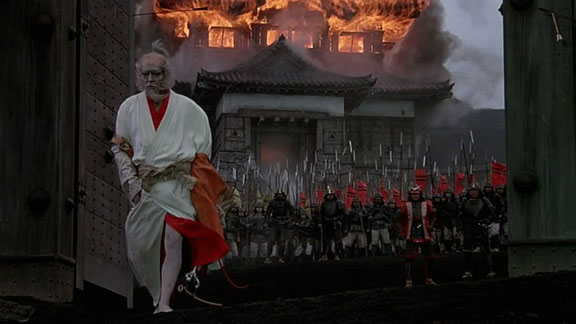 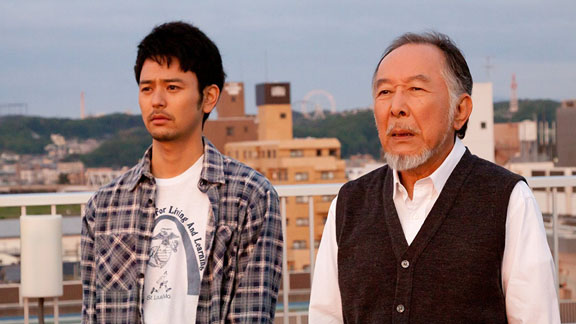 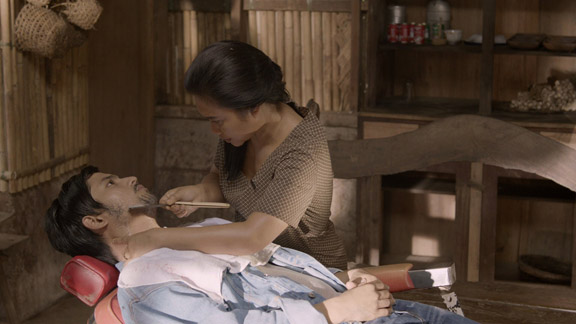 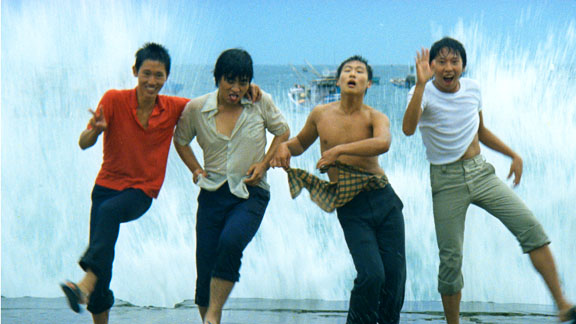 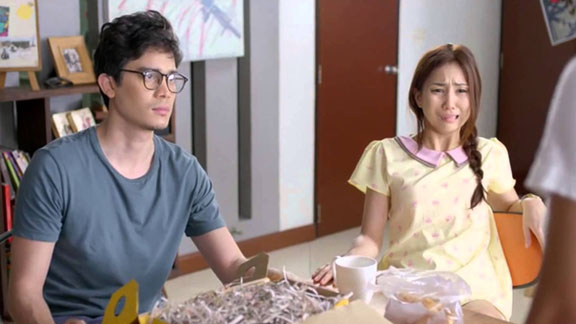 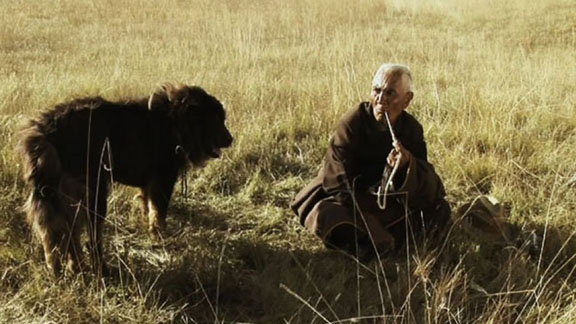