TRAILER
WATCH
LIBRARY
NEW TITLES
Set in post-World War II Japan, Nobuko resolves to move on at the grave of her son Koji, who was killed when the Americans dropped an atomic bomb on Nagasaki. However, upon returning home, she is visited by an empathetic spirit, who returns to reminisce about her past, family, affection, and war.
TRAILER
WATCH
LIBRARY
NEW TITLES
Japan | 2015 | Drama | 2h 10m | NR Director: Yôji Yamada Stars: Sayuri Yoshinaga, Kazunari Ninomiya, Haru Kuroki
RECOMMENDED 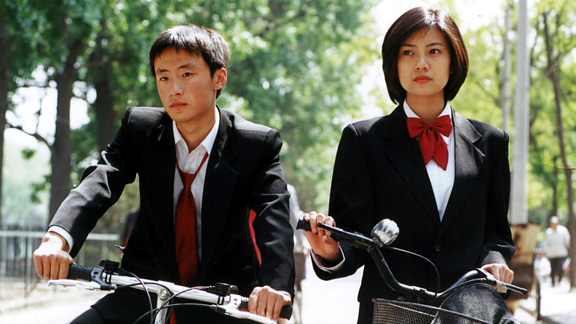 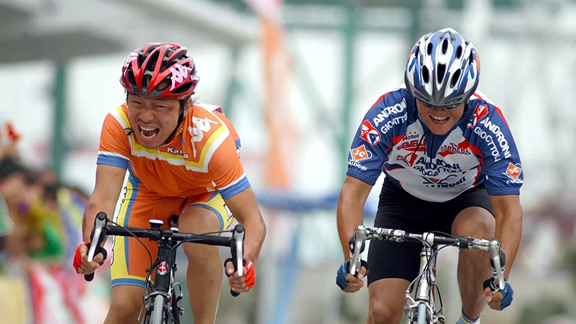 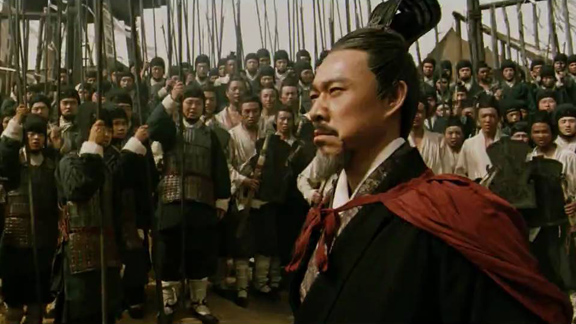 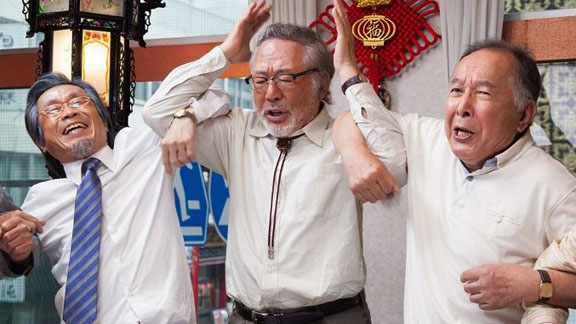 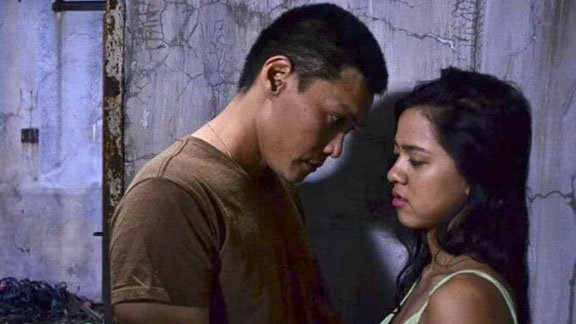