TRAILER
WATCH
LIBRARY
NEW TITLES
An aspiring young man who wants to free Indonesia from colonialism, Soekarno is imprisoned by the Dutch, but eventually became a leader of the independence movement and his new country's first president. He is considered the only modern Asian leader to unify people of such diverse ethnic, cultural and religious backgrounds without shedding a drop of blood. 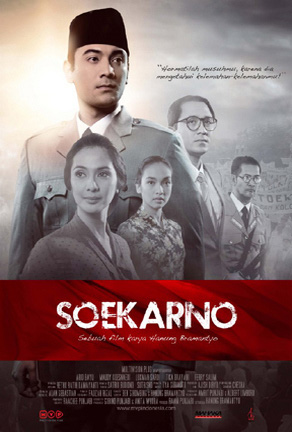 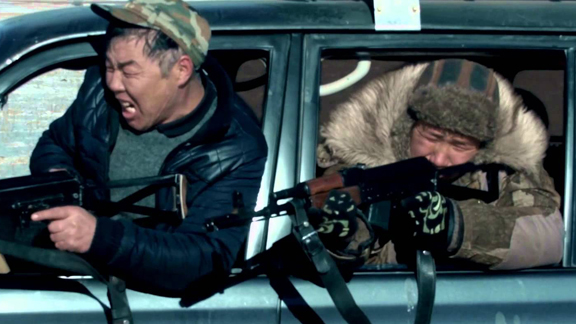 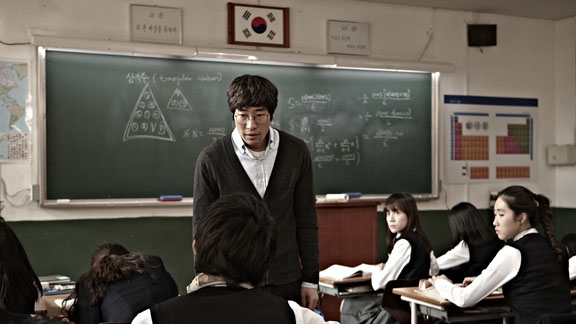 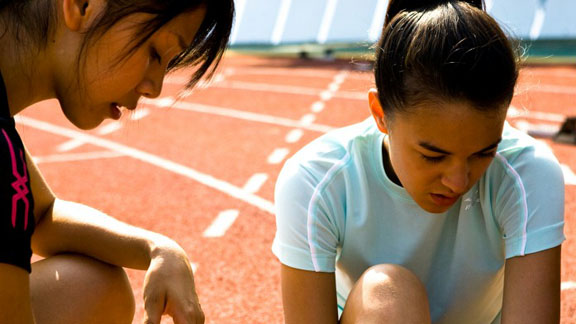 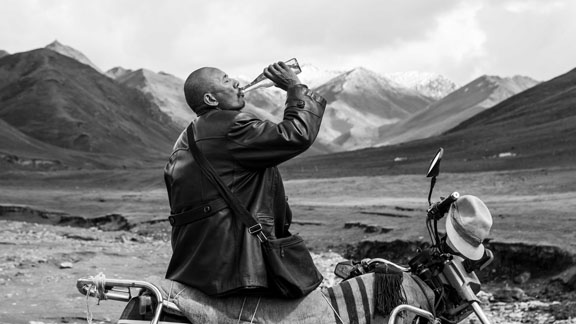