TRAILER
WATCH
LIBRARY
NEW TITLES
In Japan, a swordsman from a strange land becomes enmeshed in a struggle for an elixir of immortality sought by the Emperor of China when he reluctantly agrees to take an orphan boy and his dog, who are being pursued by swordsmen of the Ming Dynasty, to a remote, Buddhist temple. 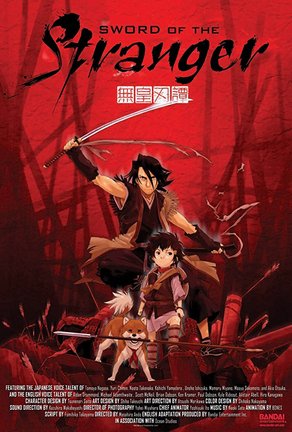 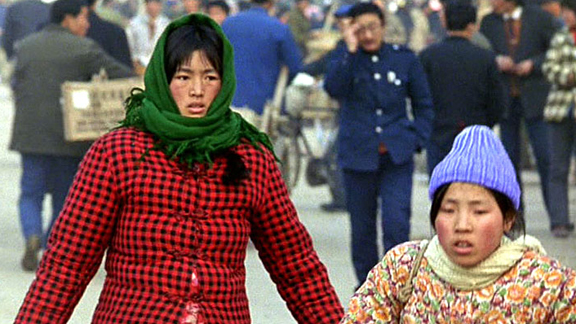 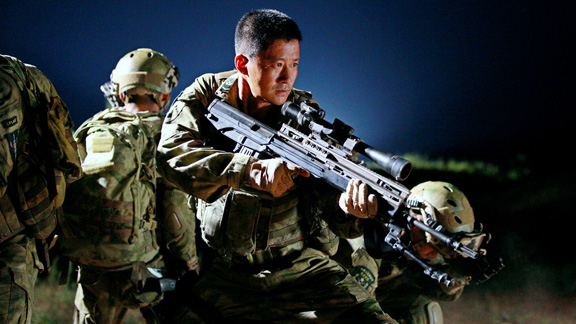 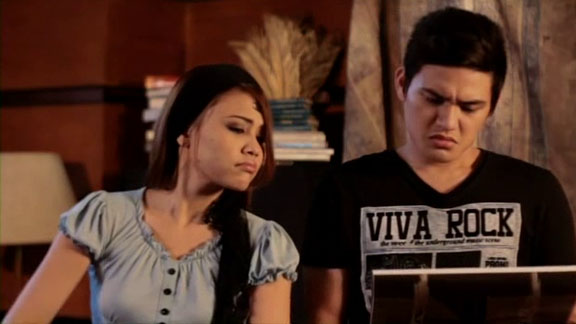 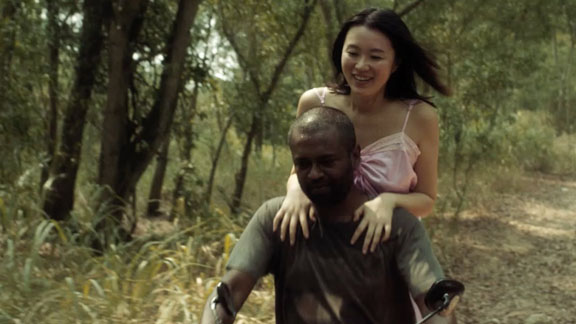 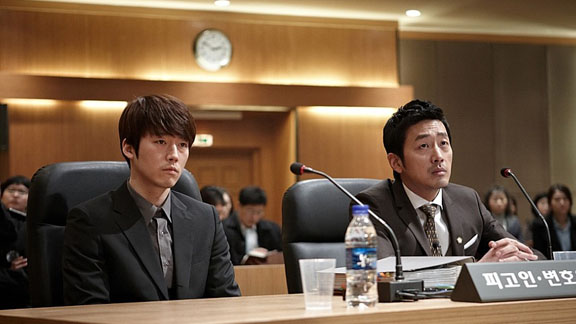