TRAILER
WATCH
LIBRARY
NEW TITLES
Part I: During the Wushe Incident of 1930, when Taiwan was under Japanese rule, Mona Rudao, the Seediq chief of the Mehebu clan, led his warriors against the Japanese, who were attempting to force his aboriginal people to renounce their culture and faith, while enslaving them and stealing their natural resources. 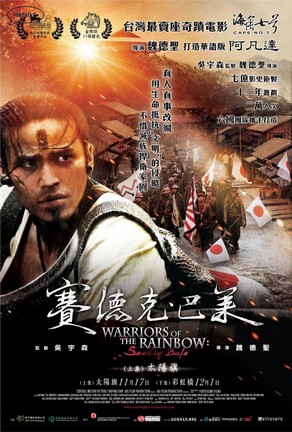 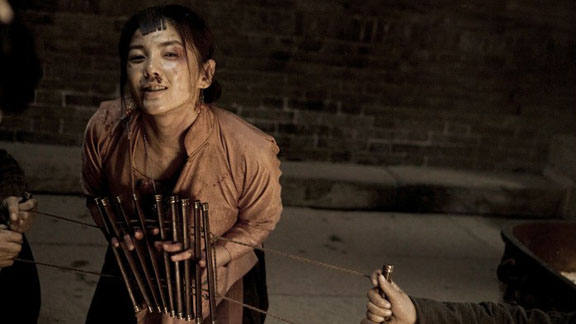 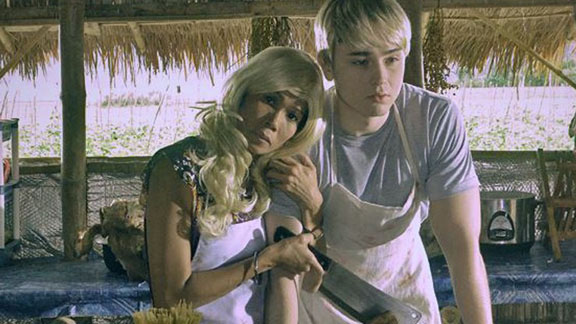 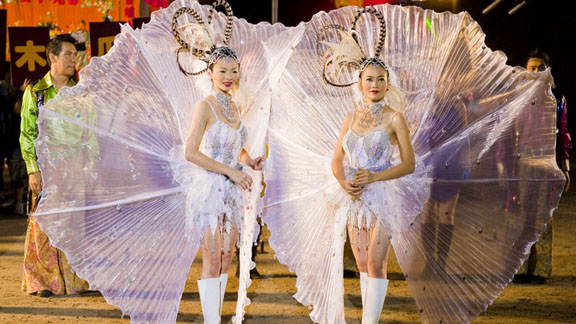 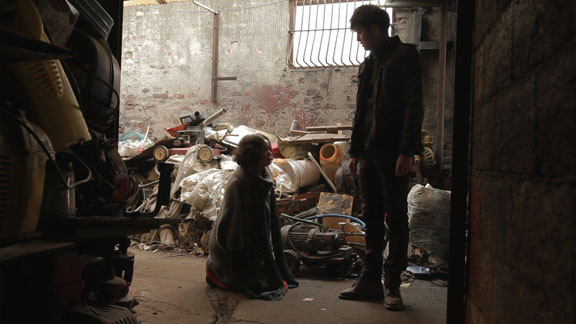