TRAILER
WATCH
LIBRARY
NEW TITLES
After the statute of limitations expires on his murders, Lee Du-seok publishes an autobiography describing his crimes. Detective Choi, who investigated Lee's murders 15 years ago, resumes his chase once again, and Han Ji-soo, who lost her daughter to Lee, pledges vengeance. Meanwhile, another killer appears, casting doubt as to whether Lee is the actual serial killer. 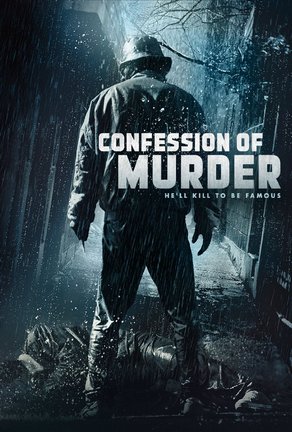 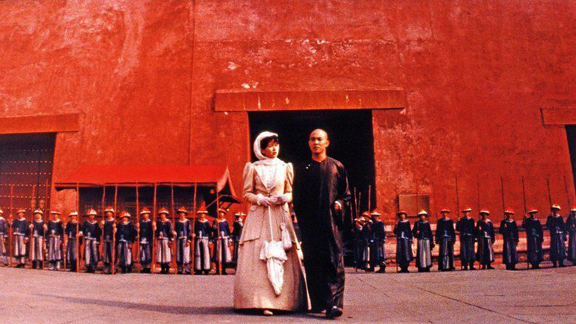 Once Upon a Time in China III
Action, Adventure, Biography   1h 49m 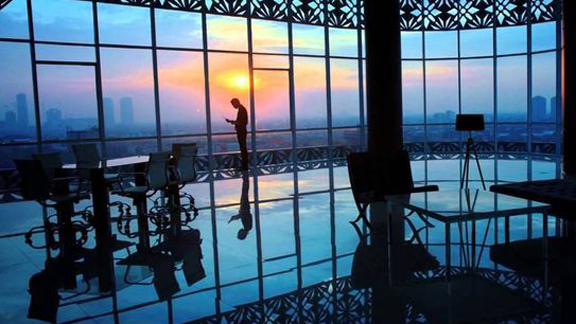 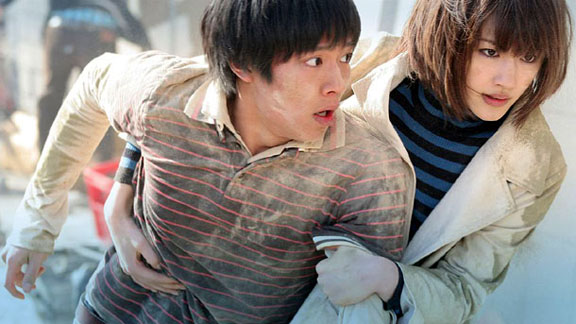 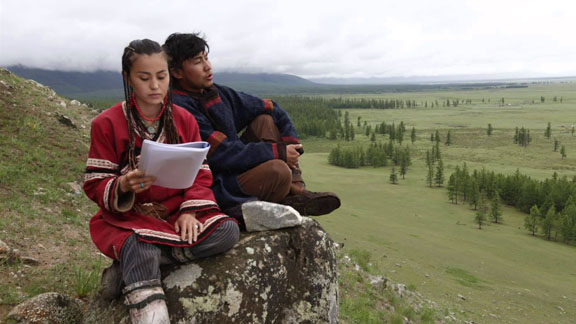 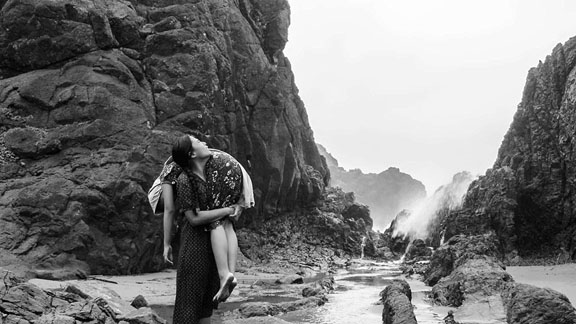