TRAILER
WATCH
LIBRARY
NEW TITLES
Geng Hao comes in second in a cycling race and is then tricked into sponsoring an energy drink containing illegal performance-enhancing substances by a corrupt businessman, which causes him to forfeit his silver medal winnings. After he’s disgraced and banned from racing, his coach suffers a heart attack, prompting Geng Hao to seek revenge. (aka Silver Medallist) 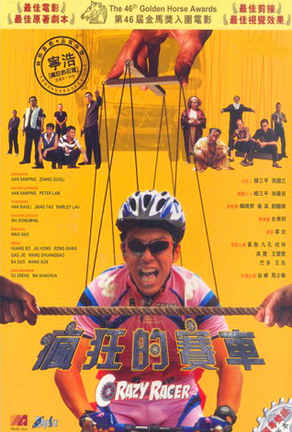 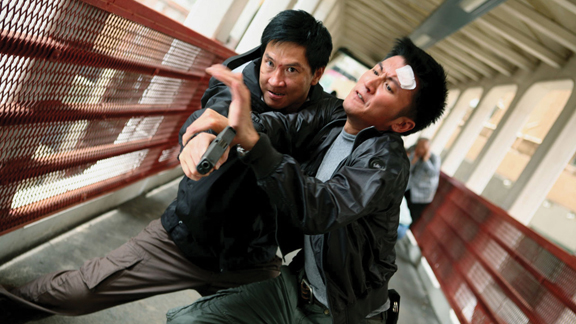 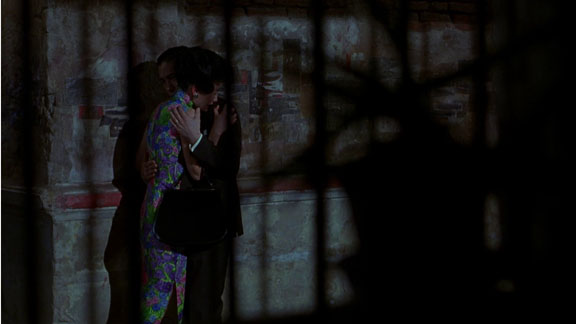 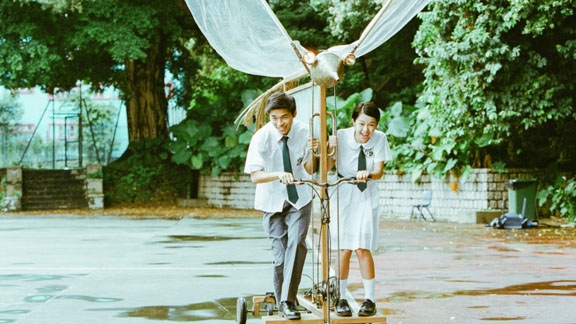 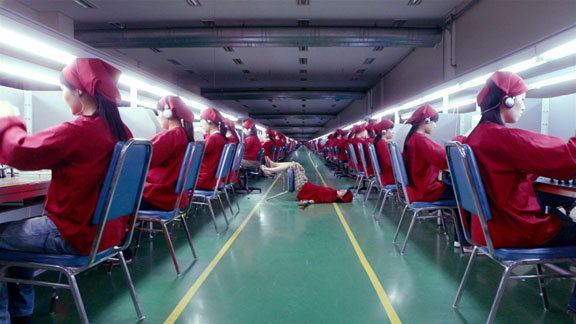 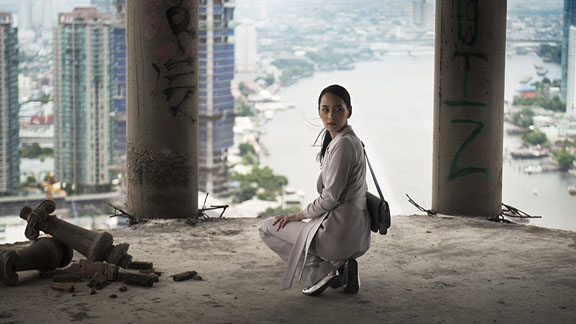