TRAILER
WATCH
LIBRARY
NEW TITLES
China, Tang Dynasty, 10th Century. On the eve of the Chong Yang Festival, the Emperor returns unexpectedly with his second son, Prince Jai to supposedly celebrate the holiday with his family, but the Imperial Palace decorated with golden flowers is also filled with intrigue. For many years, the Empress and Crown Prince Wan, her stepson, have had an illicit liaison. 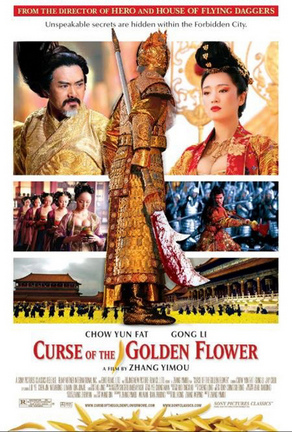 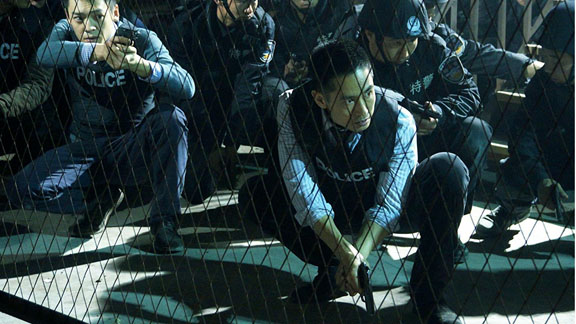 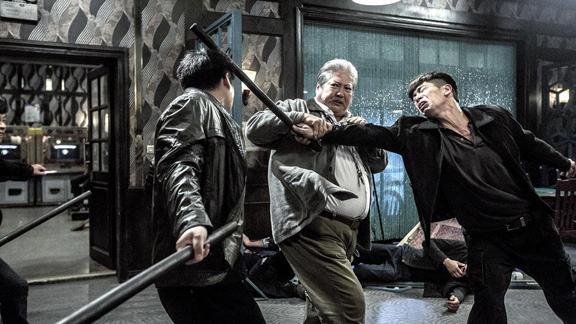 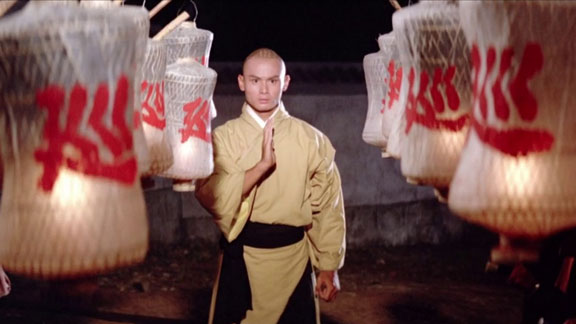 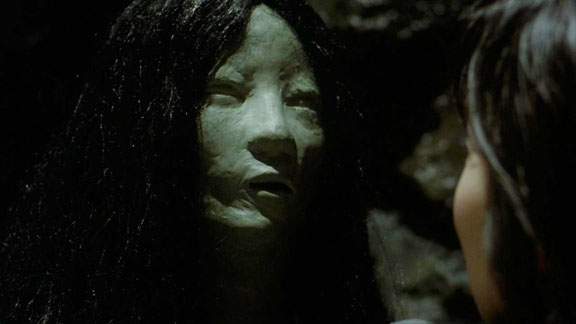 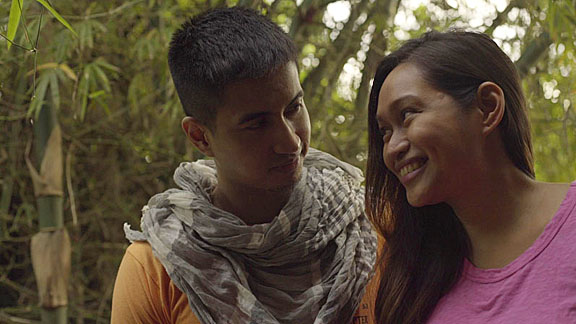 The Hut by the Bamboo Grove
Drama, Fantasy   1h 23m 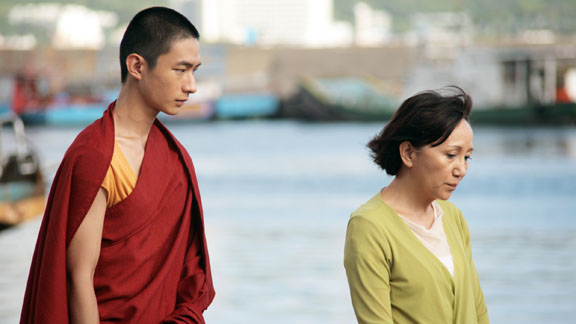