TRAILER
WATCH
LIBRARY
NEW TITLES
Painfully shy, Khaiyoi never confesses his love to Dakanda, a university classmate who became his best friend. Circumstances force them to go different directions after graduation. When he meets and befriends Nui, who falls in love with him, Khaiyoi realizes he has to decide whom he wants for his girlfriend between two best friends. 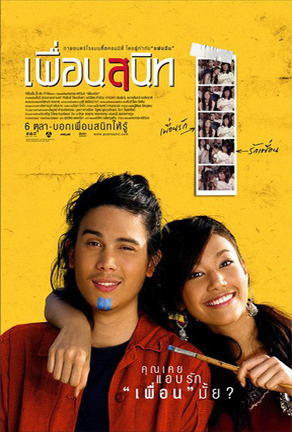 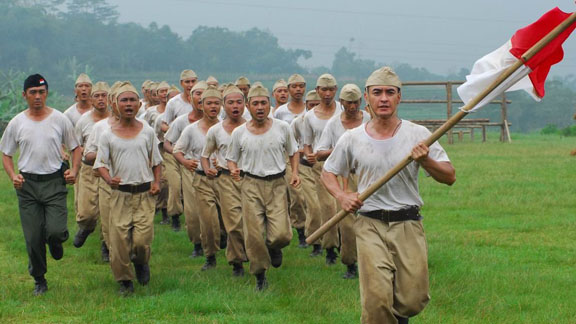 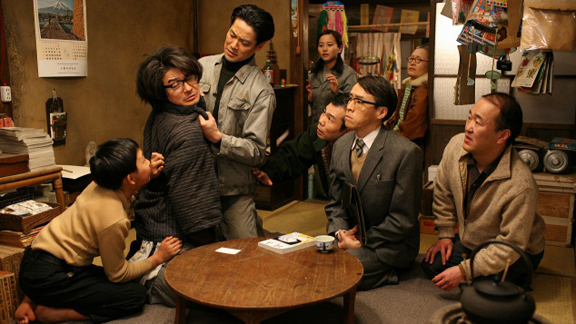 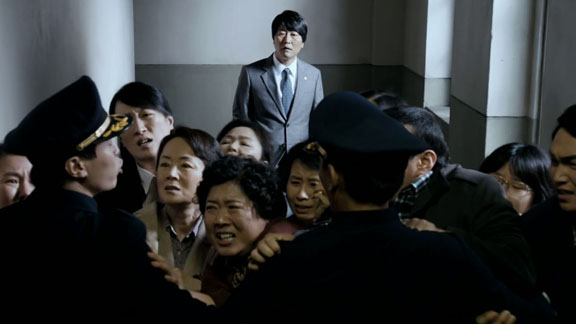 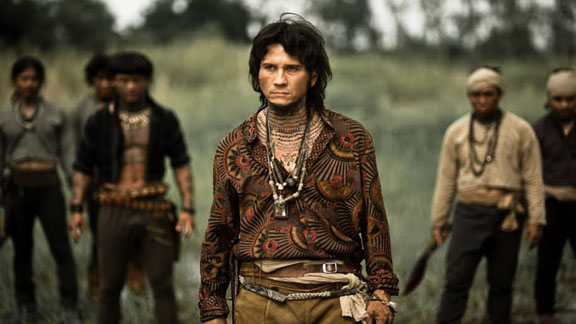