TRAILER
WATCH
LIBRARY
NEW TITLES
During the Ming Dynasty, Tsao Sui Yan, the ruthless eunuch leader of East Chamber, an evil sect, desires his own kingdom. He plans on destroying the rebelling clans by using a traitorous secretary's children as bait. Ultimately, the two warring factions end up in the middle of the desert at the rundown Dragon Inn for a climactic battle. 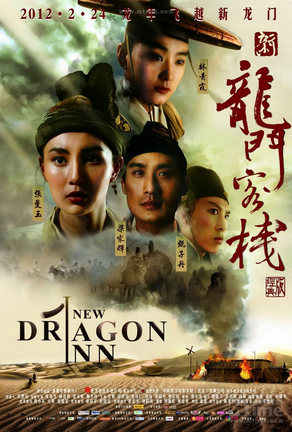 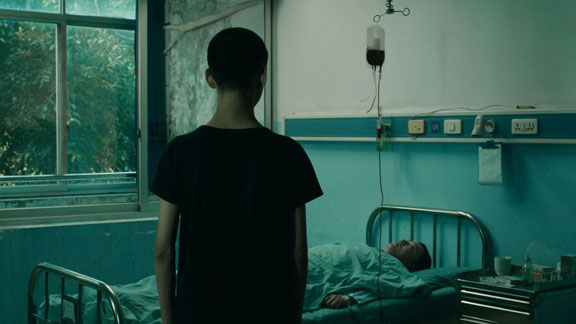 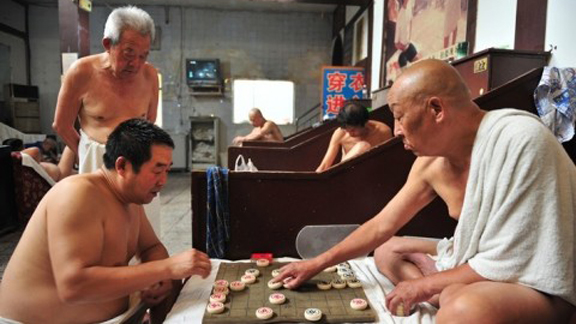 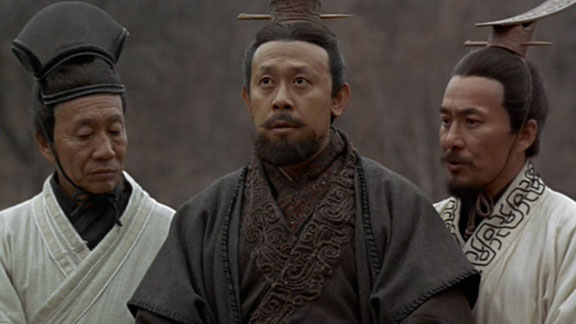 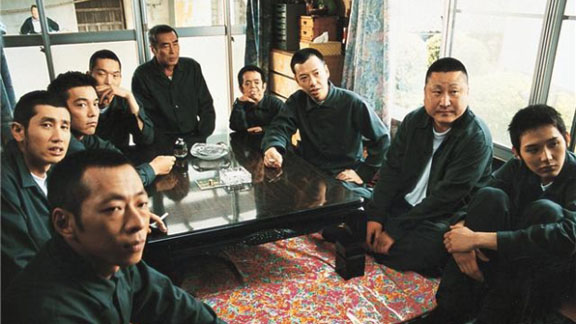 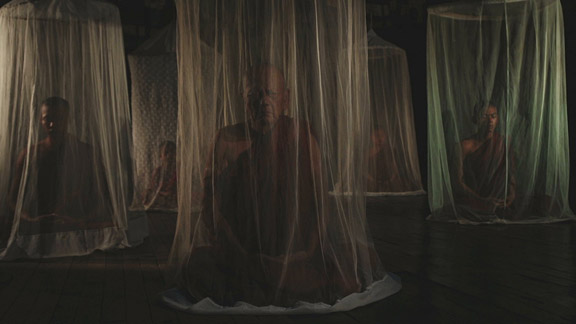