TRAILER
WATCH
LIBRARY
NEW TITLES
Martial Arts Master Huo Yuanjia became the most famous fighter of China at the turn of the 20th Century by facing off against a British boxer, a Spanish swordsman, a Belgian soldier, and a Japanese martial artist at a tournament in Shanghai. What happened that day in 1910 will never be forgotten in China. 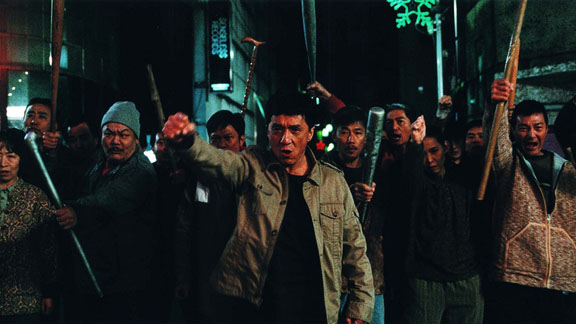 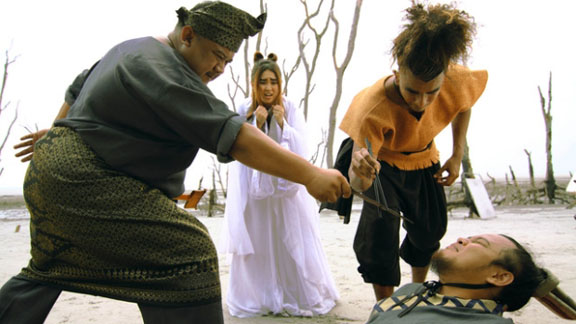 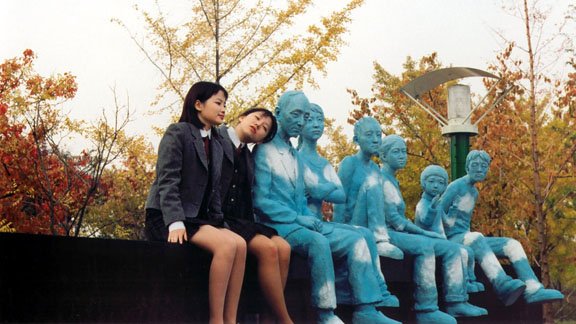 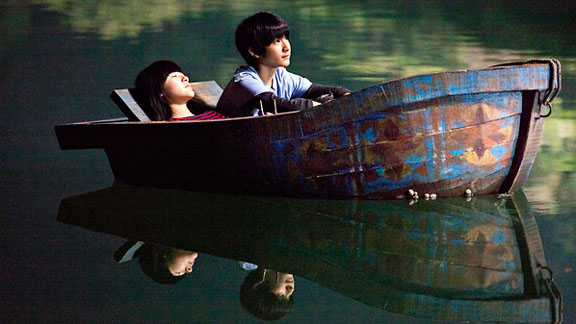