TRAILER
WATCH
LIBRARY
NEW TITLES
Inspired by a true story. Jun-shik works on a farm owned by Tatsuo's grandfather when Japan occupied Korea. Rivals, Jun-shik and Tatsuo both dream of becoming an Olympic marathon runner. When World War II breaks out, both are forced to enlist in the Japanese army, but they also end up fighting for both the Nazis and the Soviets as well. 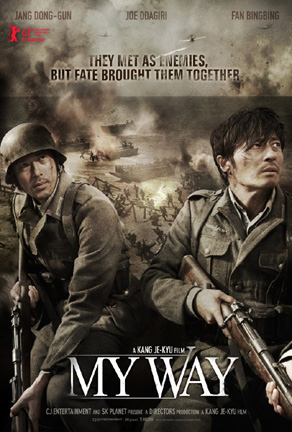 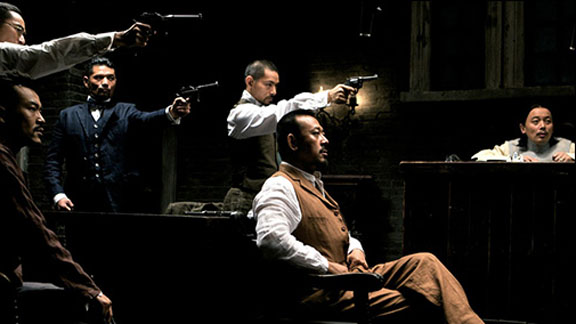 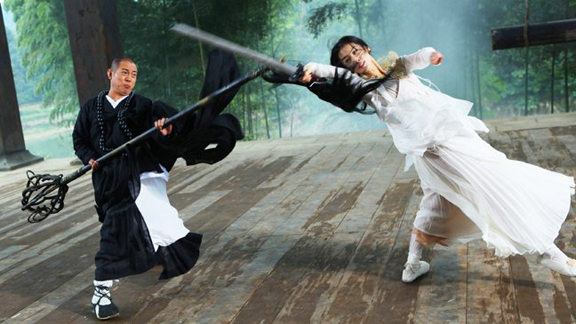 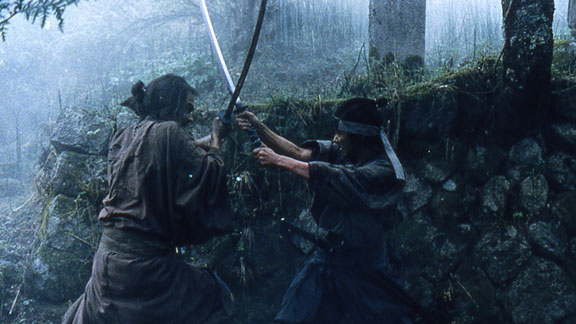 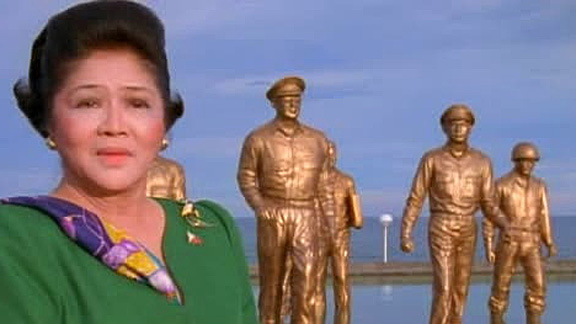 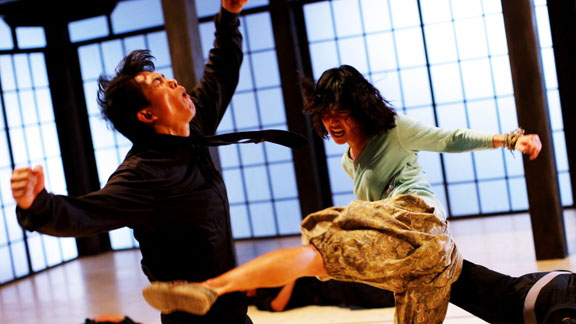