TRAILER
WATCH
LIBRARY
NEW TITLES
American pilot Robert Smith is helping China against Japanese forces during World War II. During a mission, his cargo plane crashes somewhere in Tibet. Robert awakes to find himself snow blind with a wary Tibetan tribe, and Yongcho, a "cursed woman", is charged with the duty of taking care of him and sending him away after he recovers. 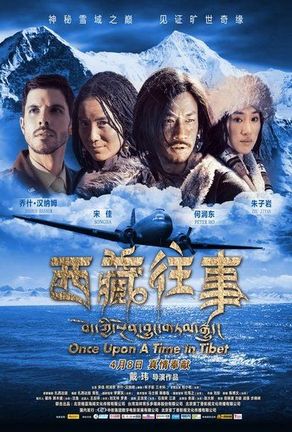 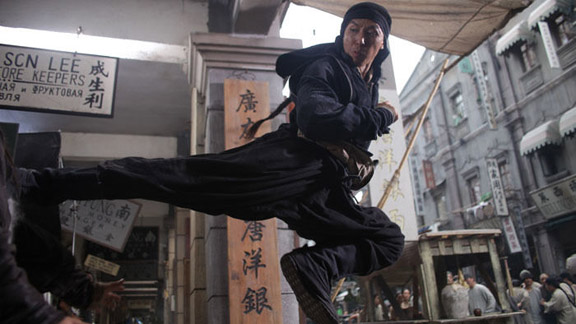 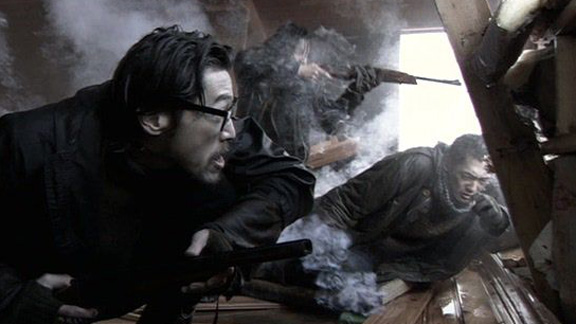 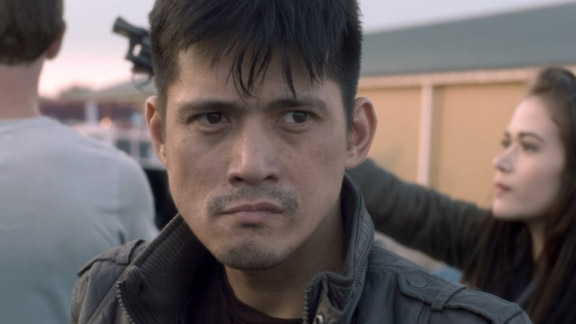 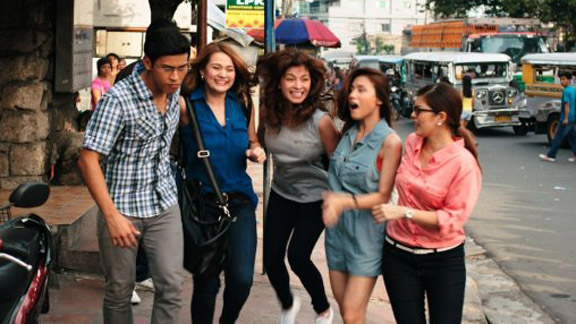