TRAILER
WATCH
LIBRARY
NEW TITLES
Under the guidance of Ho Kuang-han, anti-Ching government patriots secretly set up their base in Canton disguised as school masters. Liu Yu-te, one of Ho's pupils, works as an espionage courier until Manchu General Tien Ta orders a brutal round up. Lui manages to escape and devotes himself to learning the martial arts in order to seek revenge. 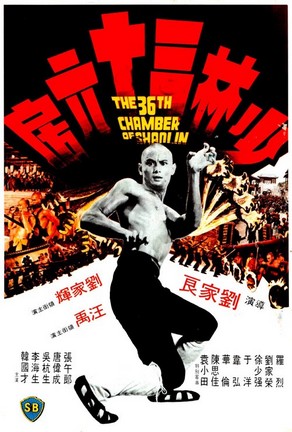 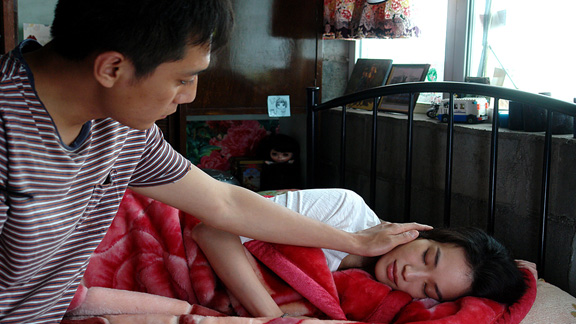 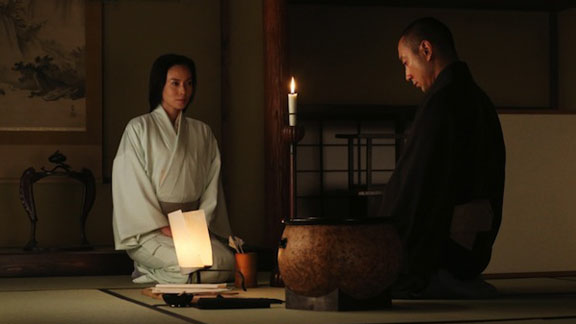 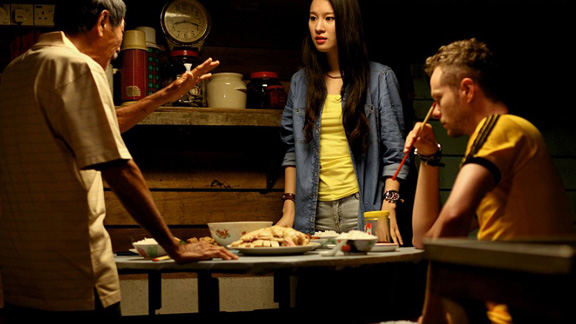 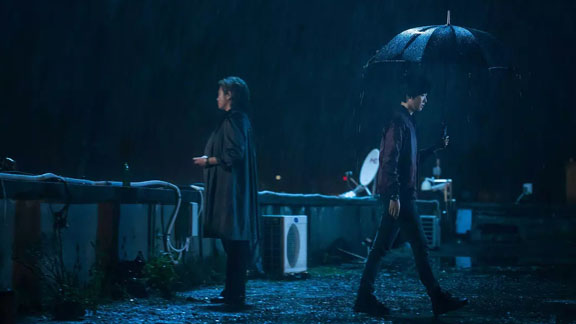 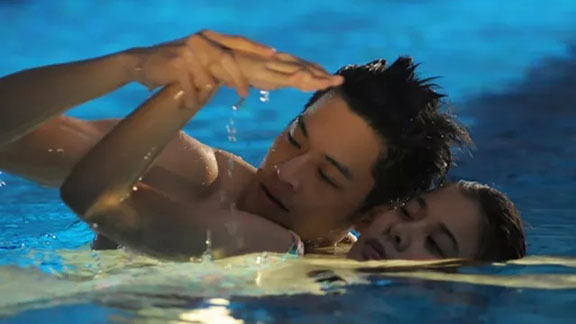