TRAILER
WATCH
LIBRARY
NEW TITLES
Plotting to become the first Emperor of China, Ying Zheng orders Lady Zhao to enlist Jing Ke for an assassination attempt on him, using it as a reason to start a war. However, after she learns of Ying Zheng's massacre of children in her homeland, Lady Zhao gives Jing Ke the chance to succeed, and Ying Zheng must defend himself. 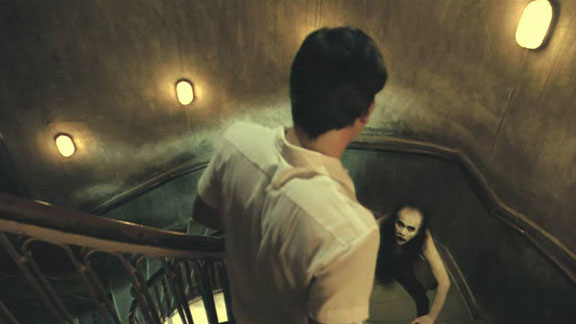 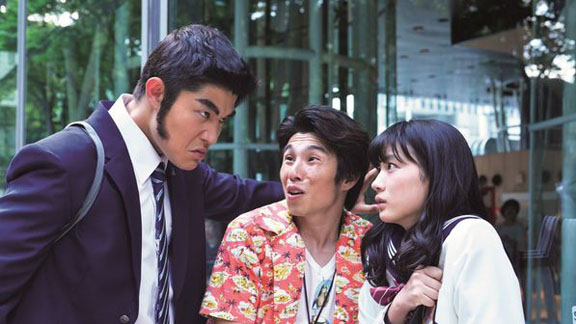 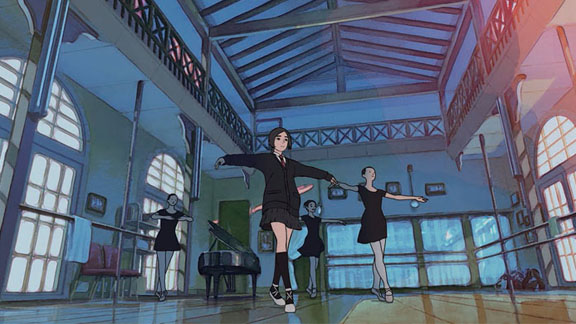 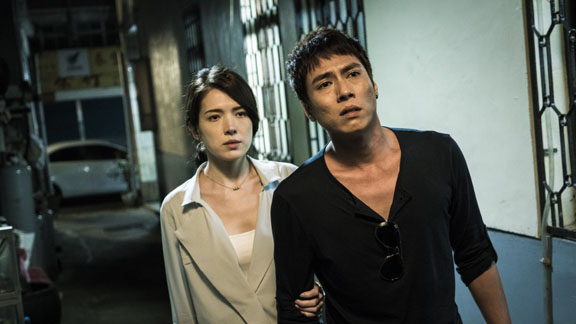 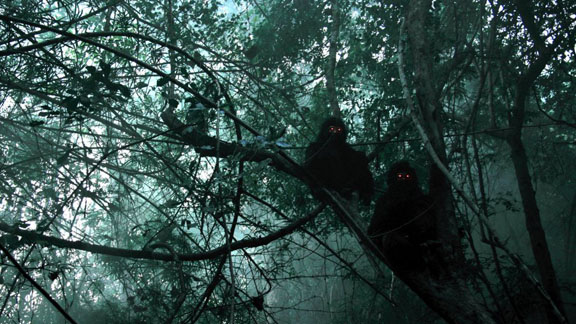