TRAILER
WATCH
LIBRARY
NEW TITLES
The aging first emperor of the Han Dynasty, Liu Bang, has been experiencing nightmares for fear of assassination. His sleep is filled with the events revolving around the only two men he feared: Xiang Yu, who fought against him for supremacy over China after the fall of the Qin dynasty, and Han Xin, the general who helped him defeat Xiang Yu. 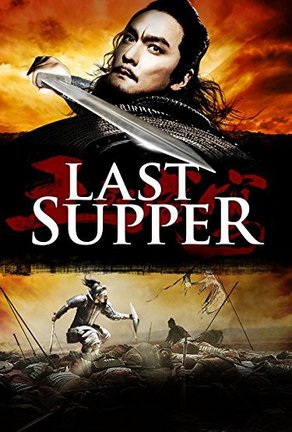 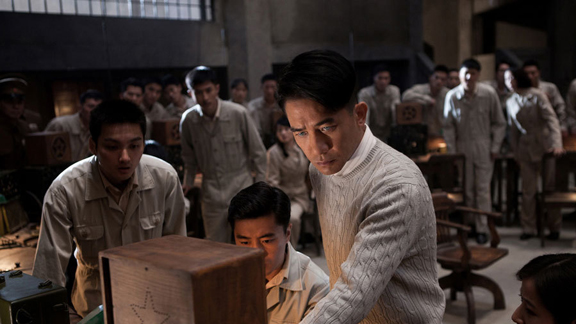 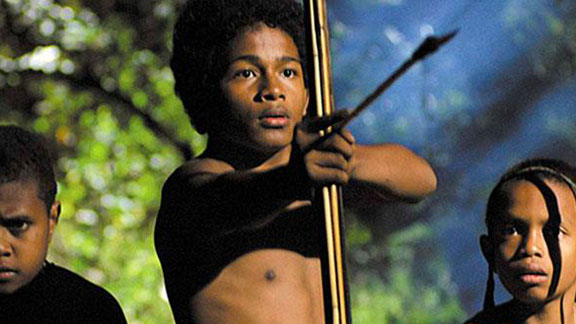 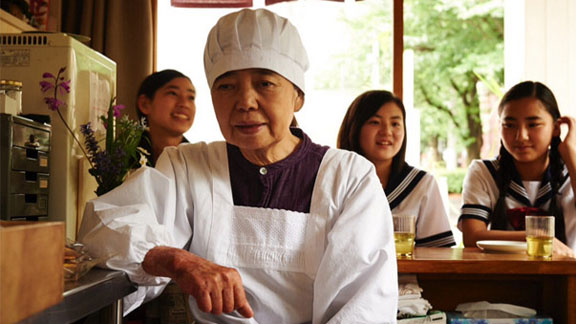 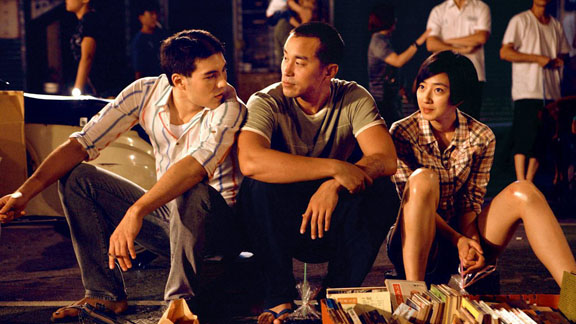 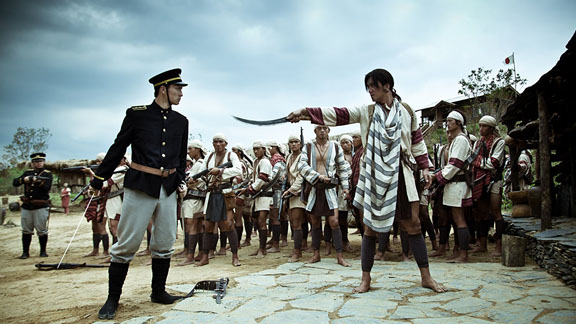