TRAILER
WATCH
LIBRARY
NEW TITLES
In 19th century Japan, Oshin, a prostitute in a brothel of a red-light district, gives disgraced samurai Fusanosuke refuge after he wounds a powerful samurai. Believing Fusanosuke intends to marry her, she turns her customers over to the other prostitutes. But he instead reveals he has a fiancé and will marry her. She is heartbroken until Ryosuke arrives. 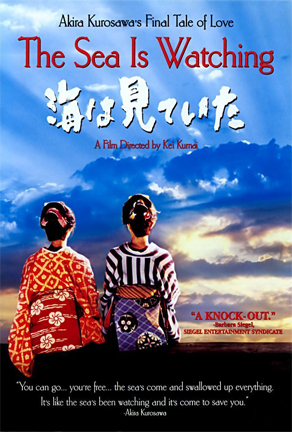 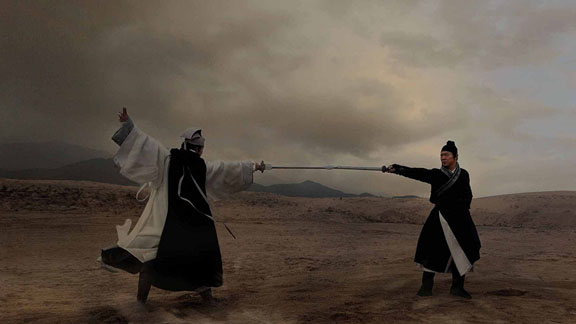 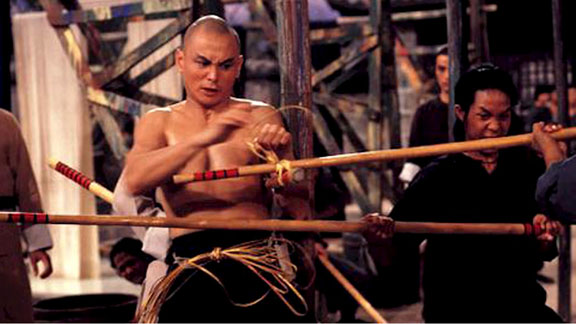 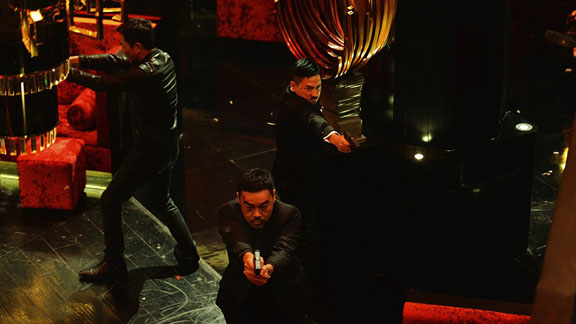 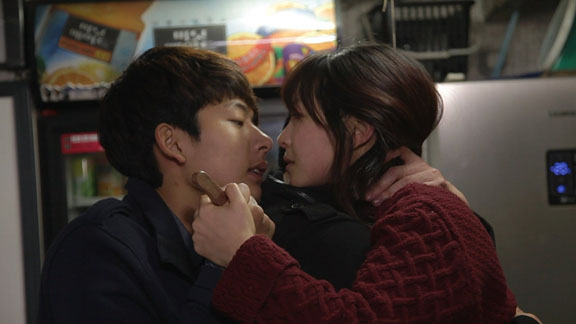 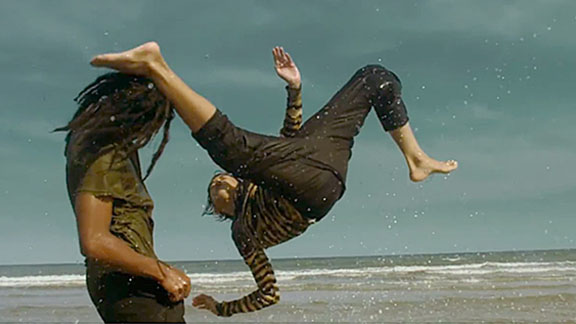