TRAILER
WATCH
LIBRARY
NEW TITLES
Several years later, Sung Tse-ho is offered early parole by the police in exchange for spying on his former boss and mentor. Ho initially declines, but changes his mind when he discovers that his younger brother, Sung Tse-kit is working undercover on the same case, and agrees to go undercover to protect his brother. 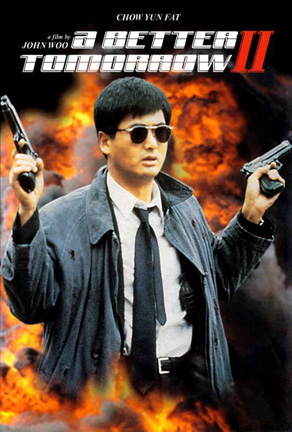 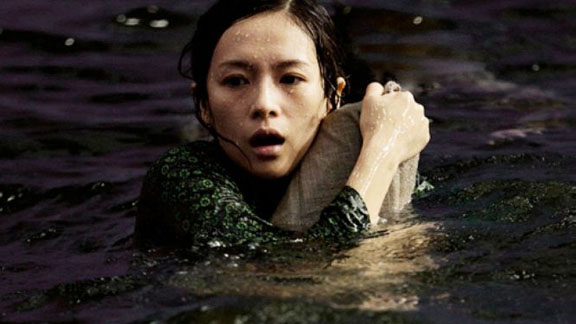 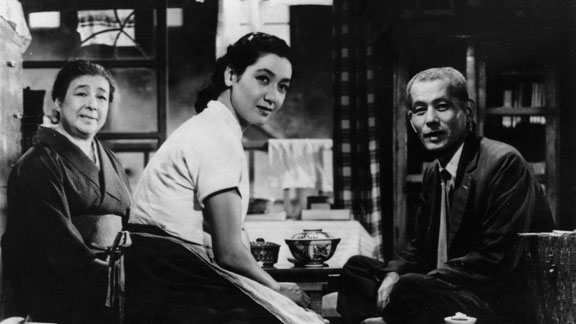 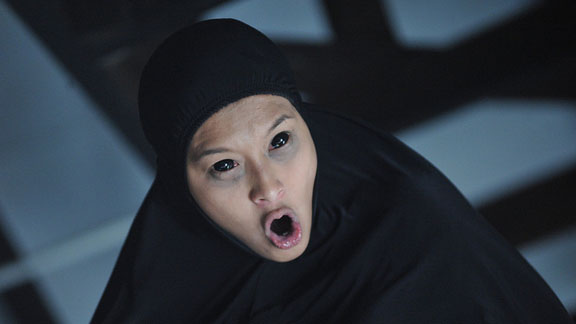 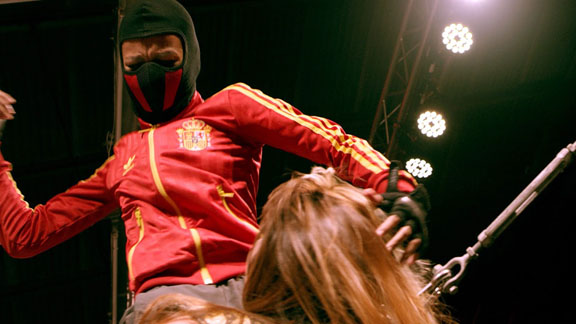 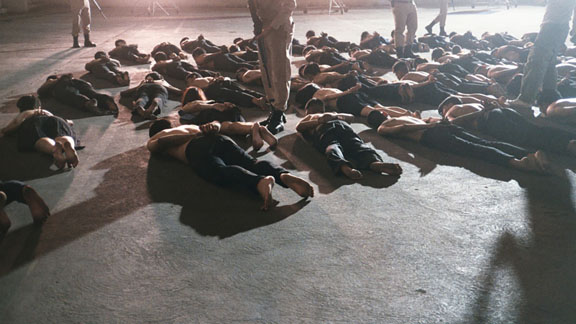