TRAILER
WATCH
LIBRARY
NEW TITLES
Set in 1627 during the Ming dynasty, the young emperor decides to end the influence of an all-powerful eunuch Wei and purge his supporters. Caught in the intrigue are three lowly warriors from the Imperial Assassins, the secret police, who are given orders to find and kill the eunuch, but one of them betrays the others. 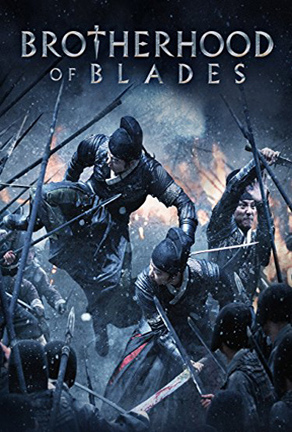 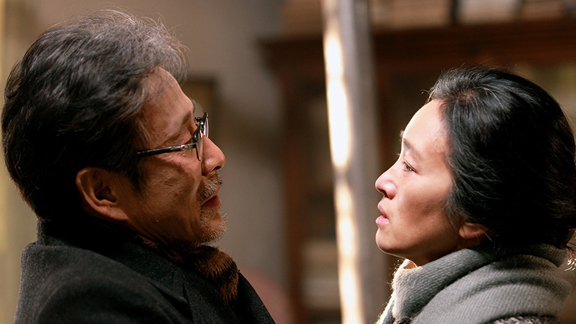 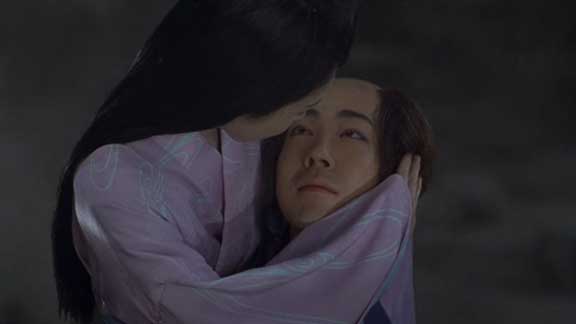 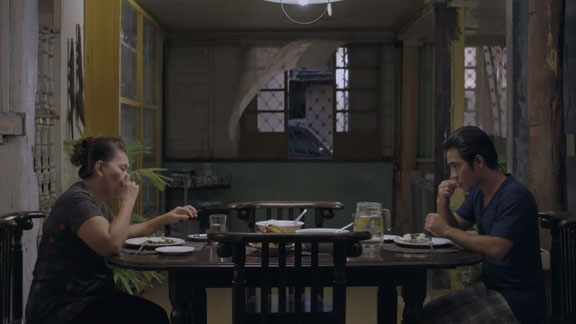 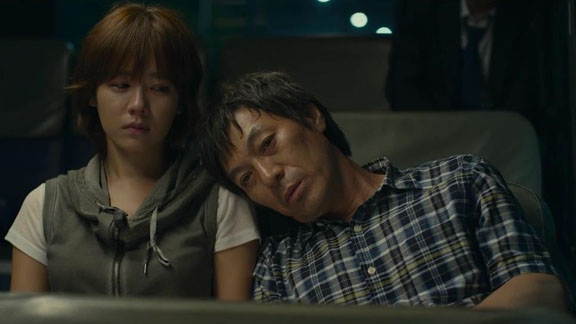 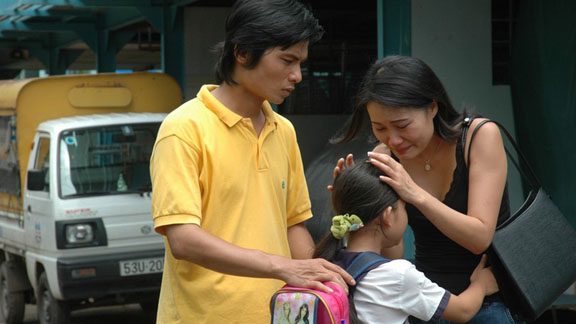