TRAILER
WATCH
LIBRARY
NEW TITLES
Based on a Japanese folk legend that echoes Robin Hood, this ninja thriller follows the exploits of Goemon Ishikawa , who leaves his fighting clan after its chief is murdered and uses his skills as a thief to help the poor. But after learning the identity of his leader's killer, Goemon sets out on a bloody path of vengeance. 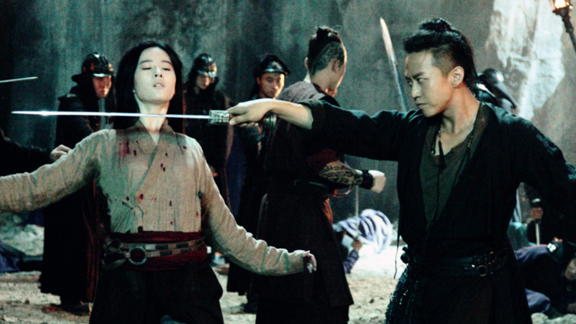 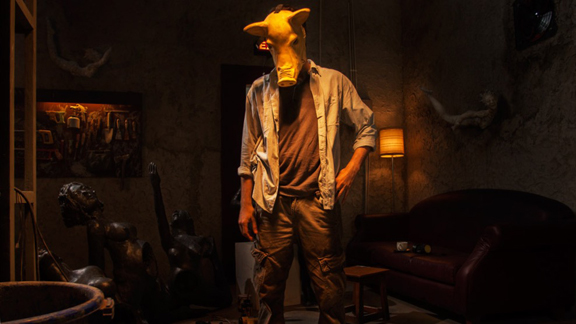 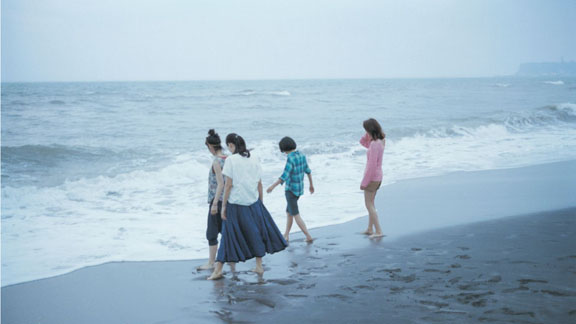