TRAILER
WATCH
LIBRARY
NEW TITLES
Working as a government spy, Soo-ji cannot reveal her career to her accountant boyfriend Jae-joon. After she lies again, he breaks up with her. Three years later, while chasing an industrial spy in disguise as a cleaning lady, she runs into Jae-joon, who is now a secret agent himself trying to infiltrate the Russian mob. 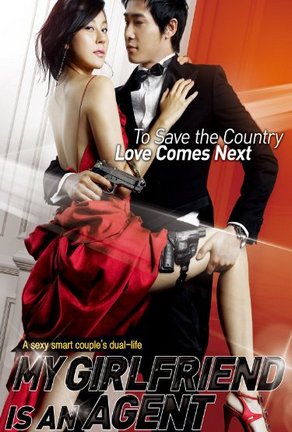 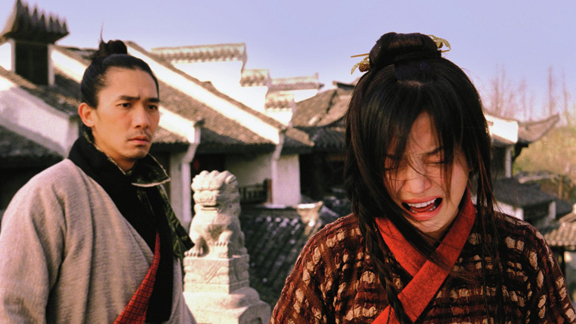 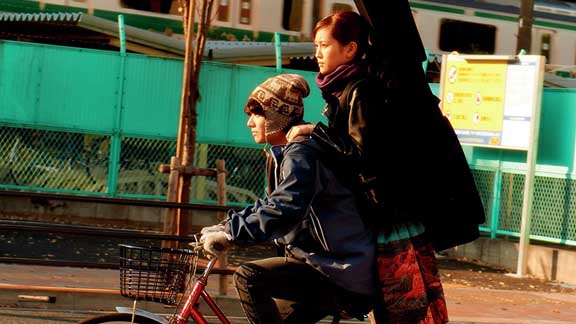 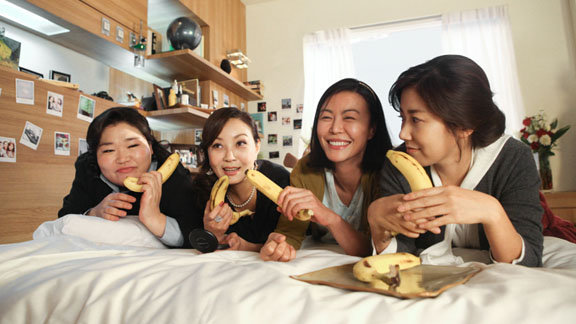 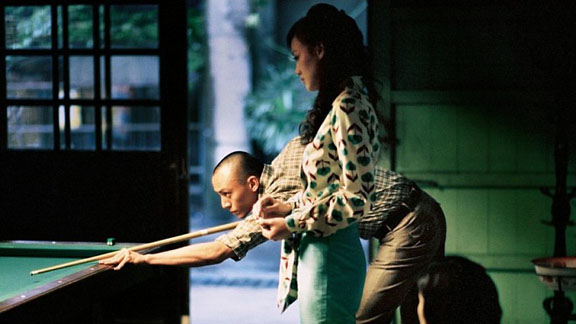