TRAILER
WATCH
LIBRARY
NEW TITLES
In the 1930s, Uncle Liu brings his country boy cousin Shuisheng to Shanghai to work for Boss, the leader of a powerful drug empire. Awed by the opulence of his new surroundings, Shuisheng becomes the attendant of Xiao Jingbao, the Boss’s new mistress. As he fumbles with his job’s demands, intrigue and danger swirl around him. 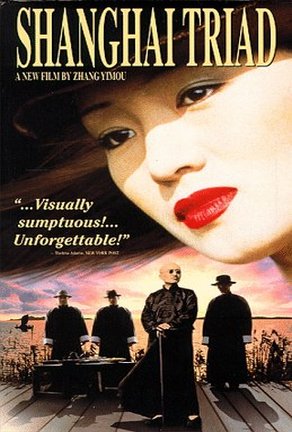 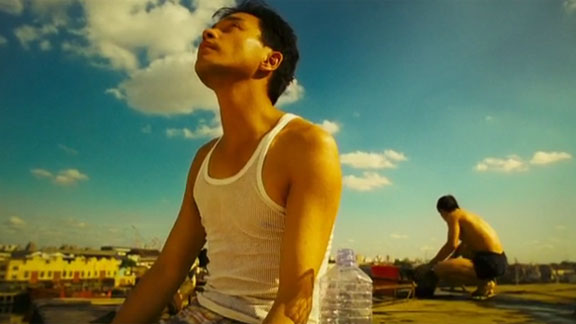 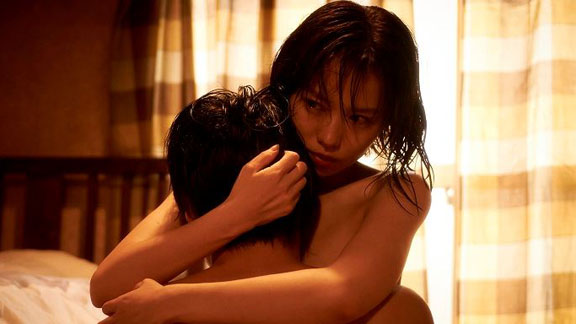 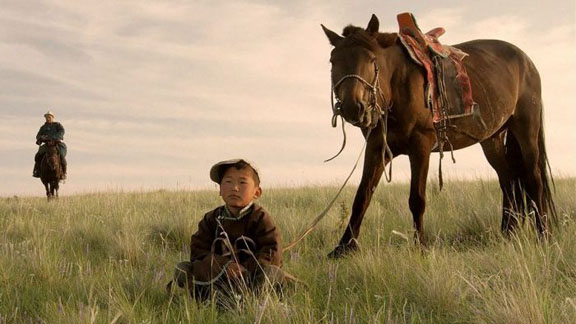 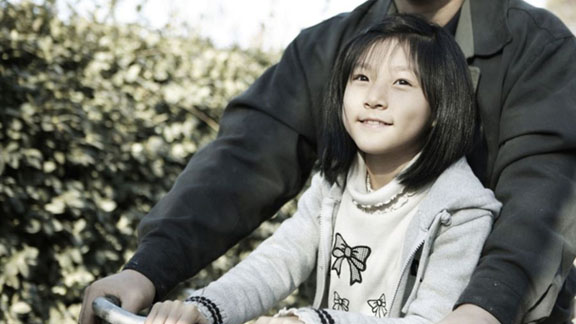 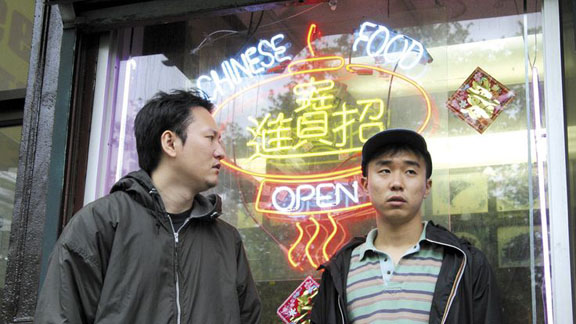